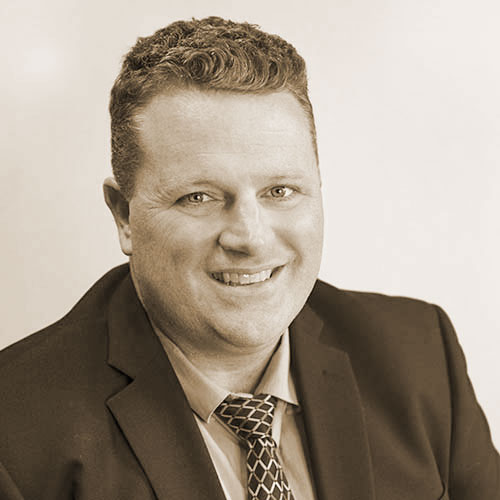 Trevor Hinnegan earned his Law Degree from the University of Western Ontario in 2001. He articled at a large law firm in London, Ontario. Thereafter, he joined a Chatham law firm where he practised for 7 years. In late 2010, Trevor decided that the best way for him to effectively serve the community of Chatham-Kent was to start his own practice. Trevor is a member in good standing of the Law Society of Ontario and the Kent Law Association. Trevor is also a second-generation lawyer who followed in his father’s footsteps – K. Allan Hinnegan of Hinnegan and Babcock (1969-1990).

Giving Back to the Community

Trevor was born and raised in Chatham and spends a great deal of time giving back to his community through various volunteer efforts. In the spring of 2011 Trevor completed a seven year term as a Director on the Board of the YMCA of Chatham-Kent. During his tenure on this Board, the organization built a brand new, state of the art YMCA facility in Chatham. In addition, the organization’s regional relationship with the YMCA of Sarnia-Lambton flourished in part due to Trevor’s work on the Governance Committee. He was also a member of the committee that started the YMCA Celebration of Youth Awards in 2013.

In 2015 Trevor completed a six-year term as a Director on the Board of the Chatham-Kent Children’s Safety Village. He is currently a member of the Board of the Big Brothers Big Sisters Foundation. He also currently sits on the Thamesview Family Health Team Community Advisory Committee.

Trevor was on the organizing committee for the Chatham-Kent Secondary School 50th Reunion and he and his wife, Kim, were responsible for the 90s decade room.

He has been a Director for the Chatham-Kent Chamber of Commerce since 2016 and also sits on that organization’s Executive Committee. 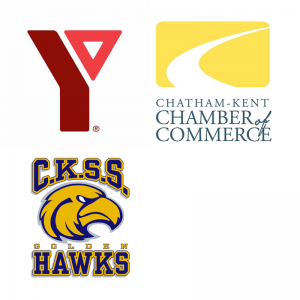 Trevor resides in Chatham with his wife, Kim, and his two children. His main interests are music and sports. Growing up in Chatham he competed in various recreational and competitive sports including hockey, basketball, football, volleyball, and baseball. He played for various regional teams and represented the Southwest Region at the Ontario Summer Games in basketball. He was also a member of the 1995 Vanier Cup finalist University of Western Ontario varsity football team. He enjoys playing the piano and guitar. Trevor and his family believe it is important to support local business and enjoy spending time together exploring the community he and his wife grew up in. 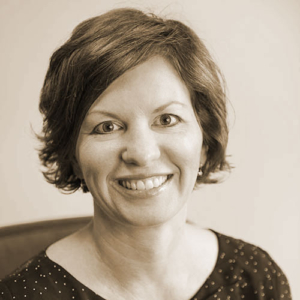 Kim joined her husband’s office in October 2012. With an accounting designation, outgoing personality and entrepreneurial spirit, she was the perfect addition to the team.  She is responsible for all initial intake of files and assignment to staff. 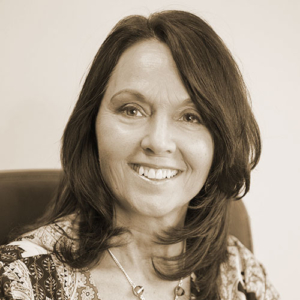 Lou Ann joined the team in February 2017.  With over 40 years as a legal assistant, Lou Ann has been a wonderful addition.  Her charming personality and professionalism is a joy to observe.  Her drive to complete any task at hand is evident to all. 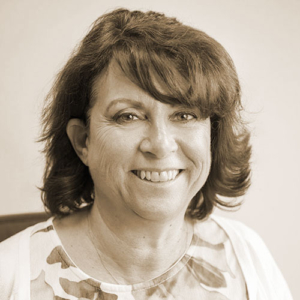 In August 2017, we welcomed Pam to the team.  Pam graduated from St. Clair College and has over 30 years experience as a legal assistant.  Pam is energetic and has attention to detail like no other. She commits to her files and is very passionate about her clients.

Maria joined Hinnegan Law in September 2018.  Maria has an accounting certificate from St. Clair College as well as over 30 years experience as a legal assistant.  Maria is a very dedicated employee who does not quit until the job is done. 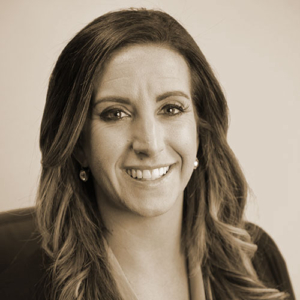 Ashley joined Hinnegan Law in January 2019.  With two diplomas in the legal field from St. Clair College, she is a definite asset.  Ashley is a team player who helps keep the office running smoothly.  She is eager to learn and assist where needed. 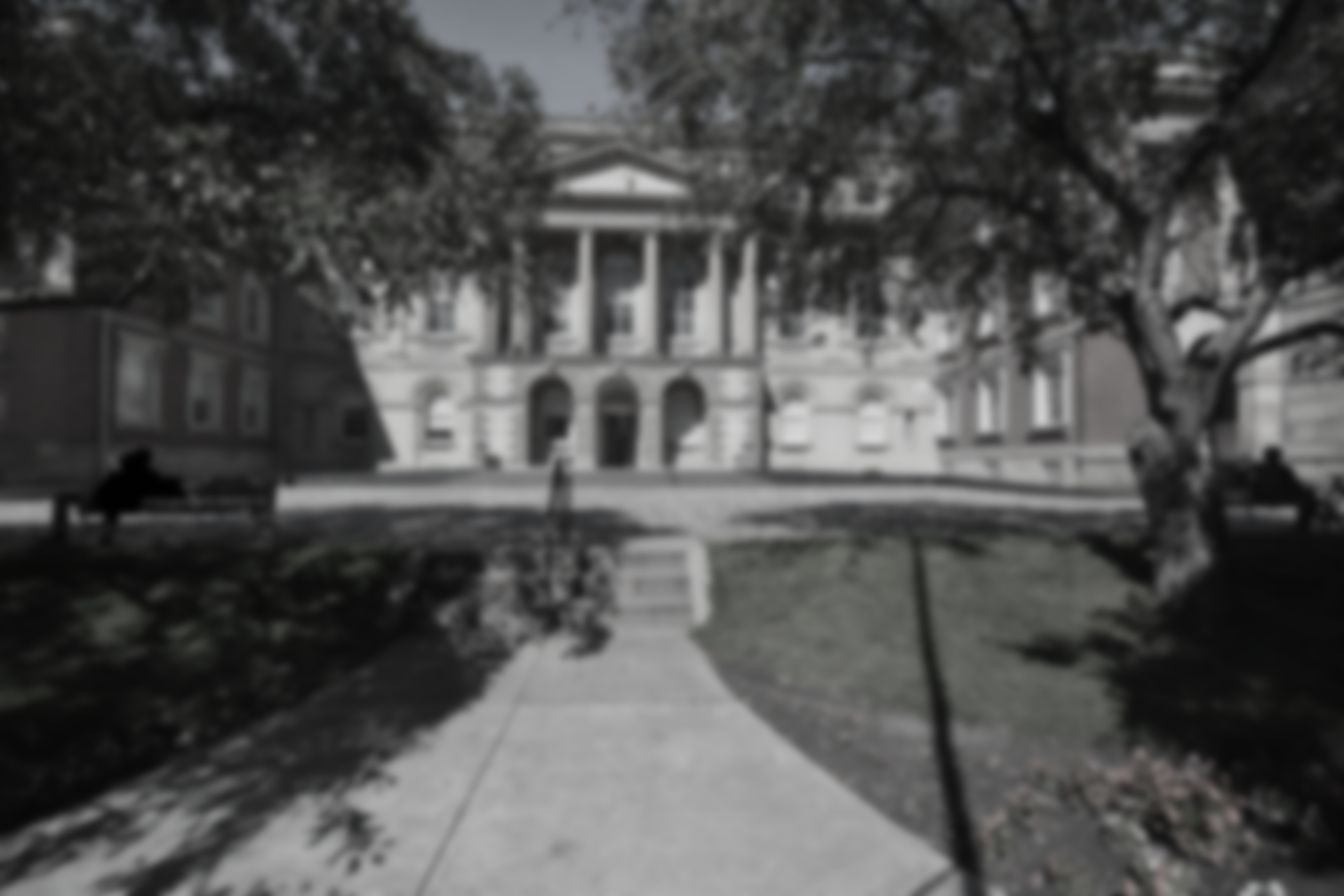 How Can We Help?

Click Here to Let Us Know
Scroll to top